Born and raised in Southern California, Dr. Tom Greek’s interest in exotic animals began when he was given a snake at the age of 5 and by watching zoologist Marlin Perkins on television.

He received his bachelor’s degree in biology at the University of California at Riverside and was presented the Jaegar Award for desert biology. He continued his studies in physiological ecology and received his master’s degree at the University of California at Davis. Dr. Greek graduated from the University of Wisconsin School of Veterinary Medicine in 1993. His interest and knowledge in exotic animal medicine qualified him for externship studies including: Lincoln Park Zoo, Laboratory Animal Medicine at U.C. Berkeley, University of Florida School of Veterinary Medicine, Central Florida Zoo, St. Augustine Alligator Farm and the Crane Foundation.

Dr. Greek has also been featured in television programs including Animal Planet’s “That’s My Baby,” local news programs in Madison, Wis. and San Diego, Calif., infomercials for the Oreck Air Purifier and Oreck Vacuum, consulted for producers of “Fear Factor” and even helped on an episode with alligator wrangling.

Married to his wife Desiree since 1996, they live in Corona with their three dogs and 10 tortoises. 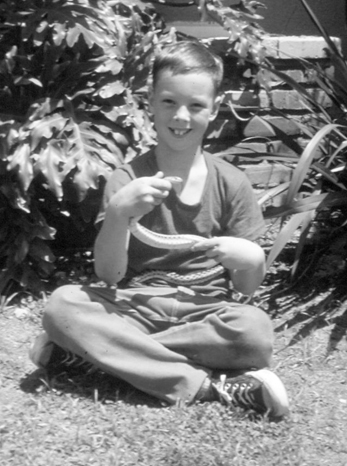 It all started at an early age.